Responsibilities of Supervisory and Subordinate Lawyers

The Judge Advocate General (TJAG) expects the daily actions of every member of the Judge Advocate Legal Services (JALS) to reflect an unwavering commitment to the highest standards of ethical conduct, founded on the premise that service to our nation is not only an honor, but a responsibility. This commitment requires steadfast integrity and absolute compliance with established professional conduct standards. An area of periodic discussion within the practice of law in the Judge Advocate General’s (JAG) Corps is the relationship between supervisory and subordinate lawyers. This professional responsibility relationship normally, but not always, works in tandem with either the military rank or civilian personnel structure. This relationship is governed by Army Regulation (AR) 27-26, Rules of Professional Conduct for Lawyers, rule 5.2.1

Captain (CPT) Jane Army is currently serving as a trial counsel. She has been assigned a case that involves multiple charges to include a charge of sexual assault. She sees from the outset that it will be difficult to obtain a conviction on the sexual assault charge. The facts of the case afford a plausible defense for the accused. She has reviewed the evidence and has had multiple discussions with the special victim prosecutor and chief of justice. Both recognize her concerns and, after reviewing the evidence—to include the victim’s initial statement and subsequent interview—each has a differing opinion as to the strength of the evidence, including the evidence responsive to the accused’s possible defense. Though she and the special victim prosecutor disagree, the chief of justice believes there is probable cause to prefer charges and proceed to an Article 32 preliminary hearing.

The Article 32 preliminary hearing officer recommends dismissing the charges. The chief of justice believes the Article 32 officer did not fully appreciate the evidence and recommends referral anyway. Captain Army still has reservations and requests an opportunity to discuss the case with the staff judge advocate (SJA). She meets with the SJA and presents her concerns about the case and, in particular, the defense raised by the accused during the pre-trial process. In accordance with her state bar rules, she does believe and acknowledge that there is probable cause at this time to proceed with the charges.2 Captain Army’s SJA acknowledges her concerns, but professionally disagrees and advises the convening authority to refer the case to court-martial. She is disappointed that she was unpersuasive with the recommendation to withdraw the sexual assault charge. Although she recognizes the merits of the SJA’s position, she still has some reservations as to whether she can serve as trial counsel in this case as she continues to prepare for the court-martial. 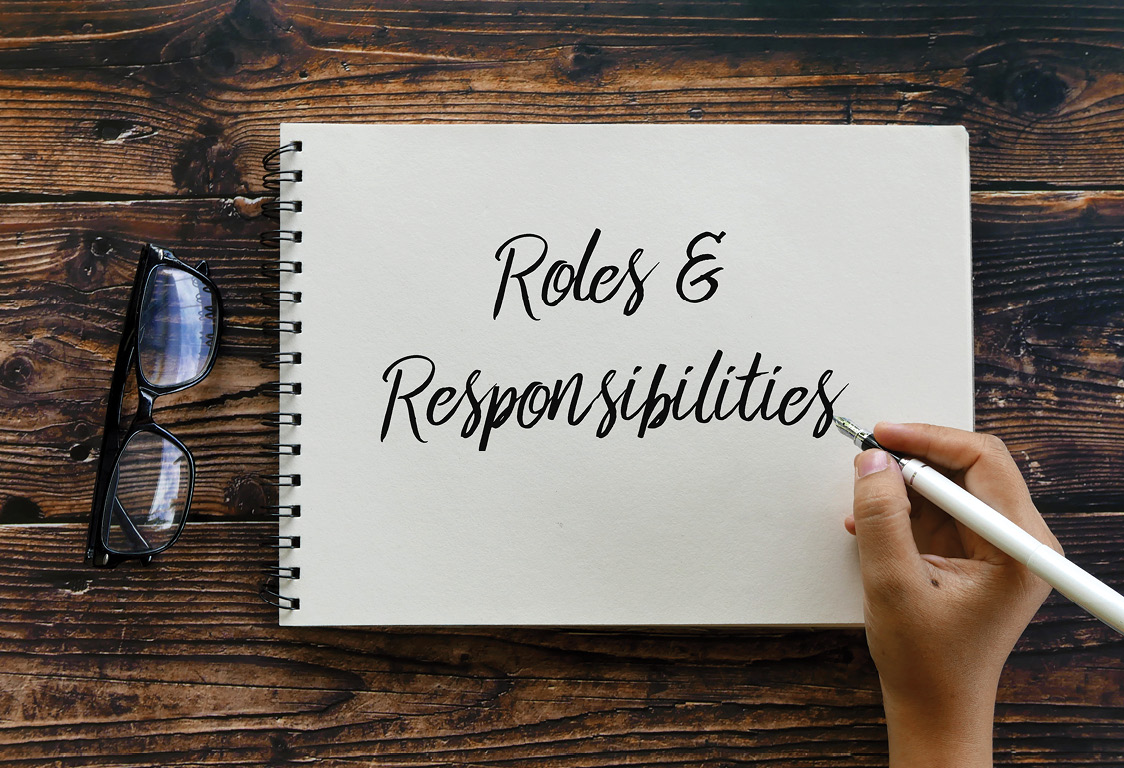 Under the professional conduct rules can Captain Army continue to serve as a trial counsel with these reservations? How does the differing professional opinion of more experienced, supervisory attorneys shape her analysis? Which professional responsibility rules provide guidance to assist in resolving this dilemma?

Captain Army dusts off her copy of AR 27-26 and lands on rule 5.2(b) (Responsibilities of a Subordinate Lawyer) which states: “A subordinate lawyer does not violate the Rules of Professional Conduct if that lawyer acts in accordance with a supervisory lawyer’s reasonable resolution of an arguable question of professional duty.”3 Further, comment 2 to Rule 5.2 provides: “if the question is reasonably arguable, someone has to decide upon the course of action. That authority ordinarily reposes in the supervisor, and a subordinate may be guided accordingly.”4

In this case, CPT Army should continue with her trial counsel duties and prosecute this case on behalf of the Army. The accused’s potential defense, and the weight it is afforded during both the pre-trial and referral process, is a common issue that creates an “arguable question” in the military justice system.

As provided in rule 5.2, when these issues arise someone must decide on a course of action; in an Office of the Staff Judge Advocate that responsibility falls upon the SJA. Captain Army has brought her concerns to her supervisory attorneys and the case has been fully discussed. The SJA, with the input from the military justice team, has determined that probable cause has been satisfied and has provided that advice to the convening authority. With that advice, the convening authority has referred the case to court-martial. It is now the responsibility of CPT Army, as the assigned trial counsel, to zealously represent the interest of her client—the U.S. Army—at court-martial, with competence and diligence regardless of her personal reservations.

Additional Fact to the Scenario

What if two weeks before trial Captain Army receives new information that necessitates a reanalysis of one of the non-sexual assault charges? Based on her review, she determines that the information is so significant that she no longer thinks there is enough evidence to support a probable cause determination. She recalls her earlier discussion with the special victim prosecutor, chief of justice, and SJA on the sexual assault charge. She determines that with this new information there is no longer an “arguable question” regarding the sufficiency of this charge. 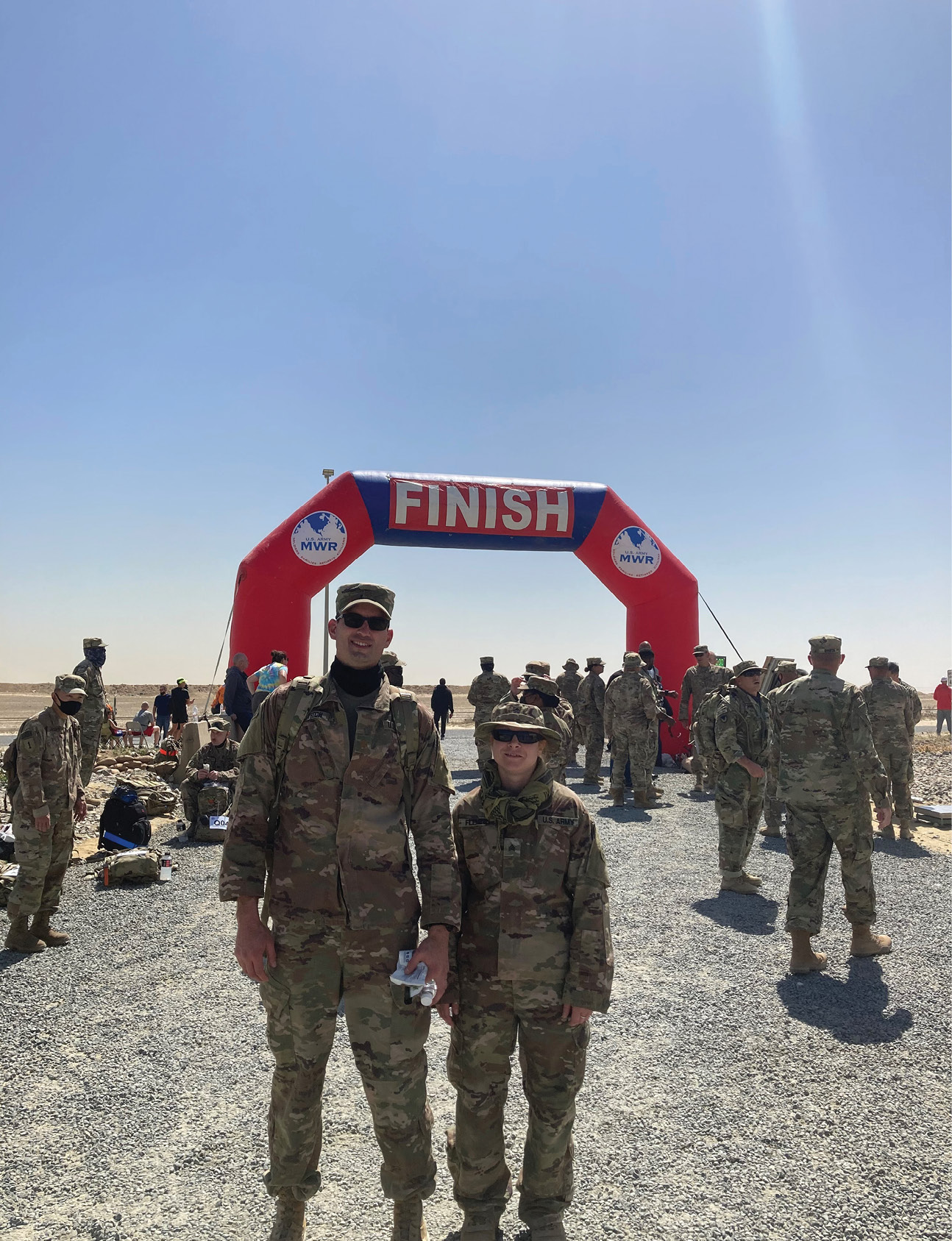 Captain Army, now very familiar with AR 27-26, knows that she must further discuss the case with her supervisors. Ever the professional, CPT Army wants to be fully prepared to brief her supervisors. She recalls that when she assumed her responsibilities her successor mentioned that as a trial counsel she may have additional responsibilities under the Rules of Professional Conduct. Reviewing the rules, she finds rule 3.8, Special Responsibilities of a Trial Counsel and Other Army Counsel. It provides in part: “A trial counsel in a criminal case shall recommend to the convening authority that any charge or specification not supported by probable cause be withdrawn.”5

After reviewing the Rules of Professional Conduct, CPT Army is confident that she must inform her supervisory judge advocates and recommend that the SJA advise the convening authority to withdraw the charge. Captain Army informs her chief of justice of the new development, that she has already notified the defense counsel of this new information, and will continue to prepare for court-martial while waiting for the convening authority’s decision on the charge now in question.

The SJA disagrees with CPT Army’s recommendation to have the convening authority withdraw this charge and directs CPT Army to continue to prosecute this charge. Any change to CPT Army’s obligation under the Rules of Professional Conduct based on the SJA’s guidance?

Captain Army always has an obligation under the Rules of Professional Conduct for her own actions as a lawyer. Rule 5.2(a) provides that “[a] lawyer is bound by the Rules of Professional Conduct notwithstanding that the lawyer acted at the direction of another person.”6 Under these circumstances and as previously discussed, “arguable questions” are decided by the supervisory attorney and the subordinate attorney can act pursuant to the direction of the supervisory attorney. In the additional scenario, CPT Army, however, is now confident there is no “arguable question” based on the new information regarding this charge. After a final discussion with her chief of justice, CPT Army must now request that the SJA relieve her from the requirement to prosecute this particular charge. Upon further reflection, the SJA recognizes CPT Army’s ethical obligation to decline the prosecution of the offense and that they must seek a withdrawal of the charge. Captain Army can continue to prosecute the other remaining charges.

These scenarios highlight the complexities of our daily practice. During their career, judge advocates will encounter numerous situations where there is an “arguable question” that must be resolved in order for the Army to accomplish its mission. Rule 5.2 grants the authority to resolve “arguable questions” with the supervisory attorney and at the same time provides the subordinate attorney the ability to act in accordance with the supervisor’s guidance and direction. Every member of the JALS has a responsibility to know and understand rule 5.2 as it applies to both the subordinate and supervisory attorney in order to deliver premier legal support to our clients. Additionally, if you have the privilege to serve as a trial counsel you should spend some time reviewing rule 3.8 as you begin your tour in this position. TAL

COL Sydenham is the Chief of the Professional Responsibility Branch at the Office of the Judge Advocate General in the Pentagon, Washington, D.C.

Mr. Martin is an Attorney-Advisor in the Professional Responsibility Branch at the Office of the Judge Advocate General, in the Pentagon, Washington, D.C.

2. See, e.g., Model Rules of Pro. Conduct r. 3.8(a) (Am. Bar Ass’n 2020) (requiring prosecutors to refrain from prosecuting a case when the prosecutor knows there is not probable cause).