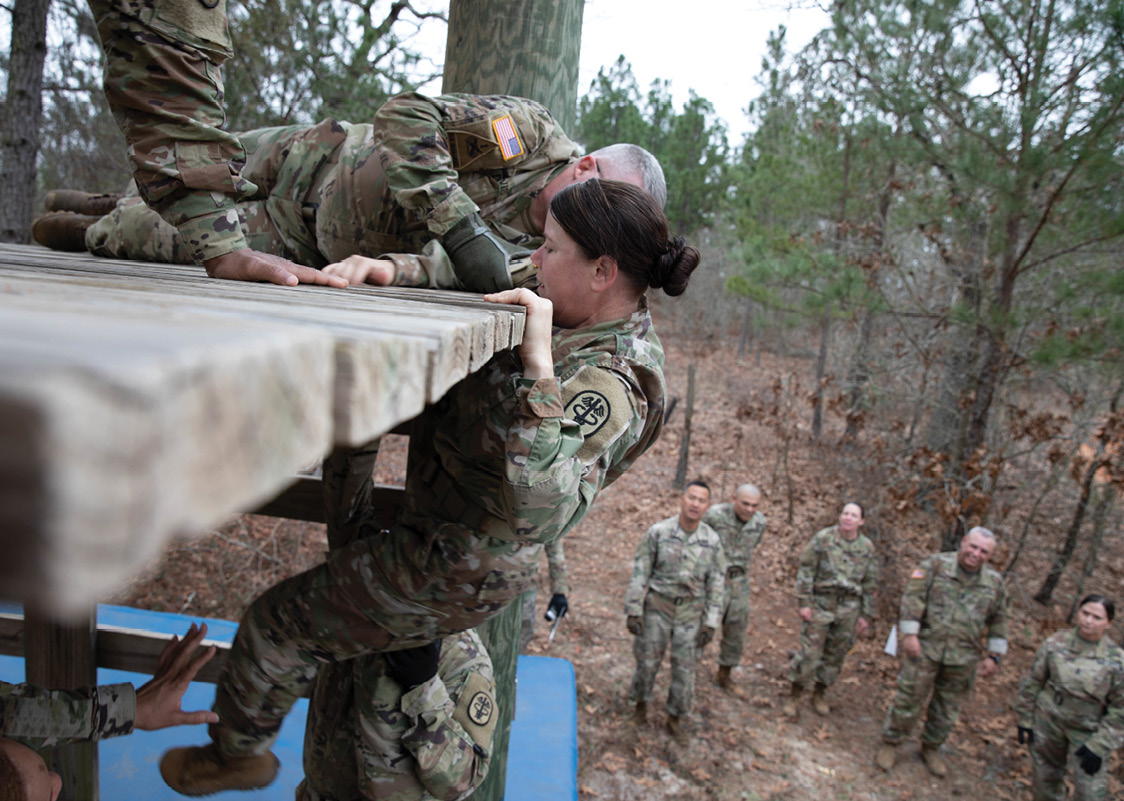 By Command Sergeant Major Osvaldo Martinez Jr. | For more than two centuries, the Army has taken great pride in its people—our most valuable weapon system. 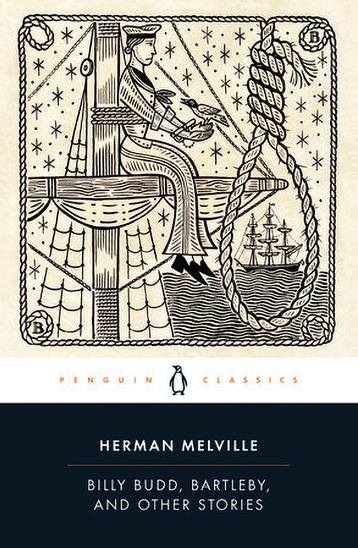 Reviewed by Major Adam E. Choate | “Struck dead by an angel of God! Yet the angel must hang!” 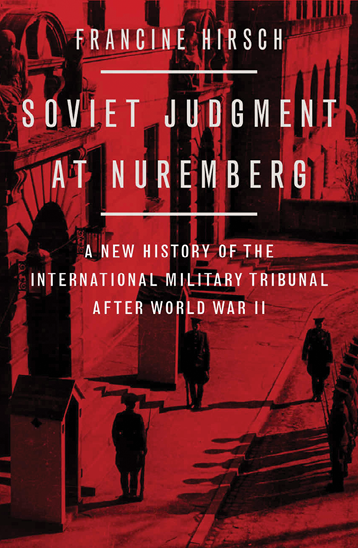 Reviewed by Fred L. Borch III | This truly groundbreaking book should be read by every lawyer with an interest, general or otherwise, in the law of armed conflict (LOAC) and the International Military Tribunal (IMT) in particular.

Lore of the Corps: The Nuremberg Trials at 75 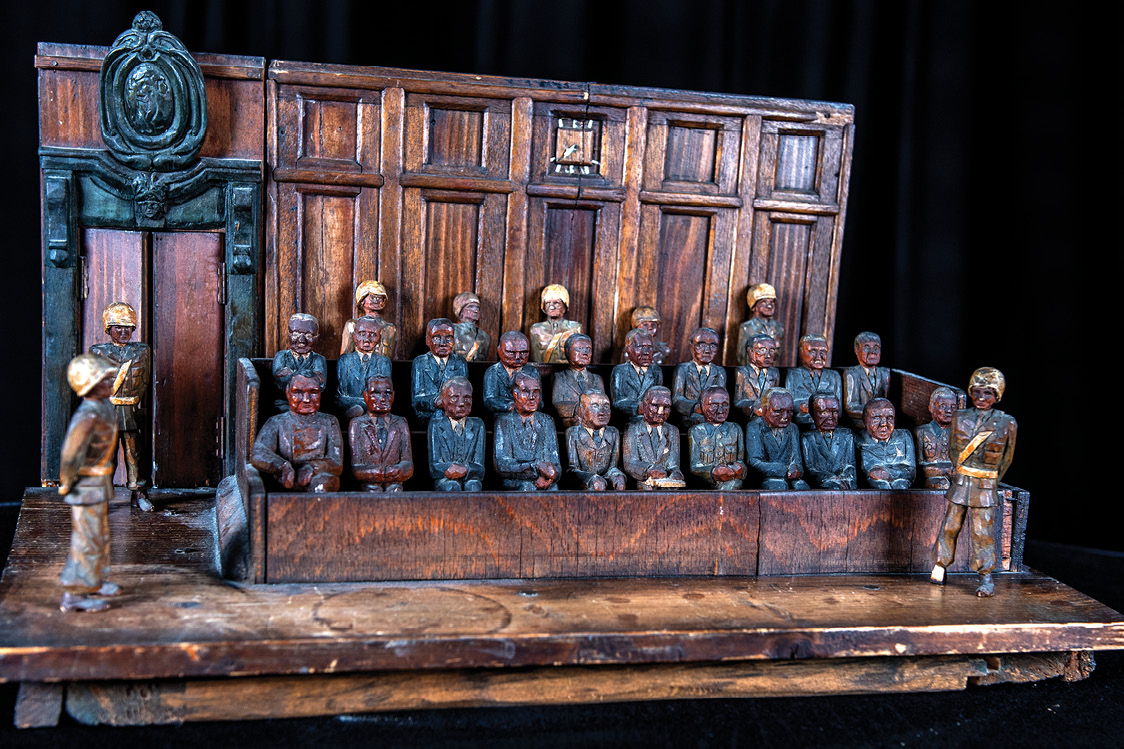 By Fred L. Borch III | Seventy-five years ago, on 20 November 1945, an international military court in Nuremberg, Germany, began criminal pro-ceedings against twenty-two high ranking Nazis. Charged with having committed “crimes against humanity,” “crimes against peace,” and “violations of the laws and cus-toms of war,” the defendants were tried by four judges—one American, one French-man, one British, and one Russian. 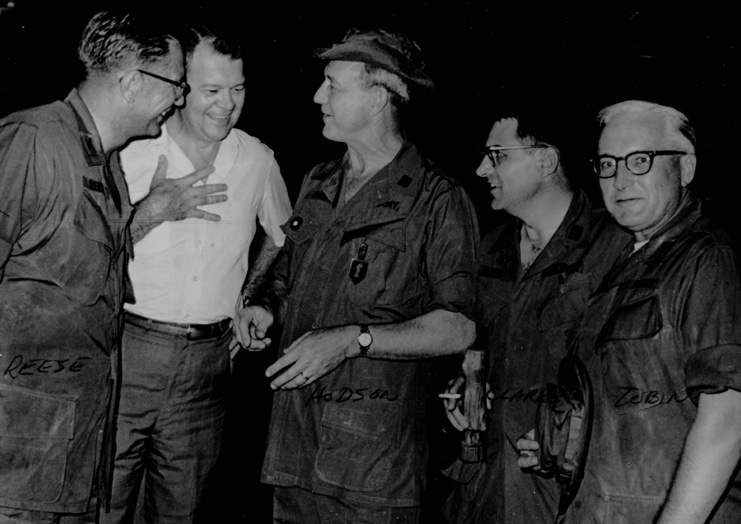 Lore of the Corps: An Historic First in Our Corps 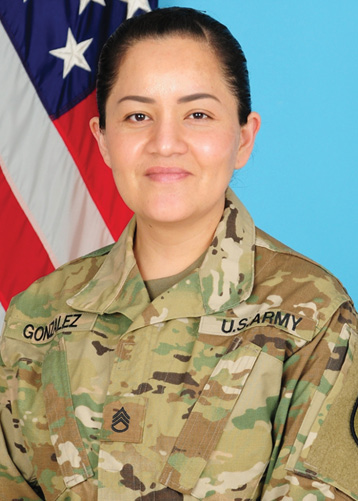 Azimuth Check: Anywhere in the World in 18 Hours 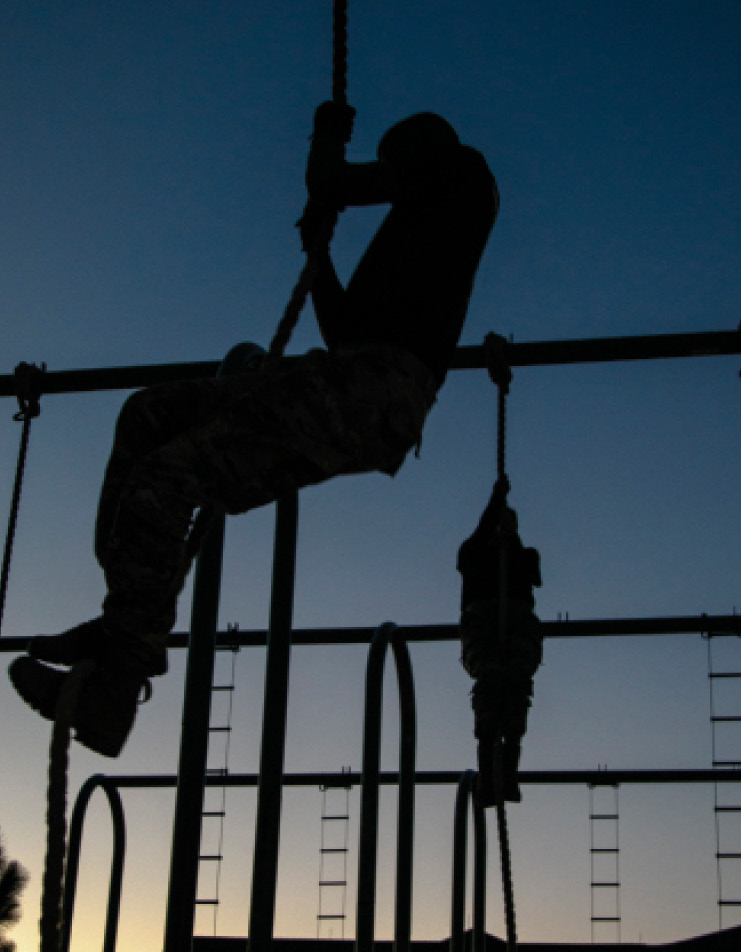 By Colonel Jeffrey S. Thurner, Major Donel J. Davis, Chief Warrant Officer 2 Tia M. Simmons, & Sergeant Major Matthew A. Wilkerson | Beginning on 31 December 2019, the 82d Airborne Division executed its most significant no-notice deployment in more than thirty years.1 As tensions with Iran escalated, nearly 3,500 paratroopers of the Army’s Immediate Response Force (IRF), including 10 judge advocates (JAs) and paralegals, rapidly deployed to the Middle East.2 The first elements of this force departed Fort Bragg fewer than eighteen hours after receiving orders. The rest of the force joined shortly thereafter and maintained a presence in the U.S. Central Command area of responsibility for several months, ensuring the nation was ready to rapidly and decisively respond to any acts of aggression. 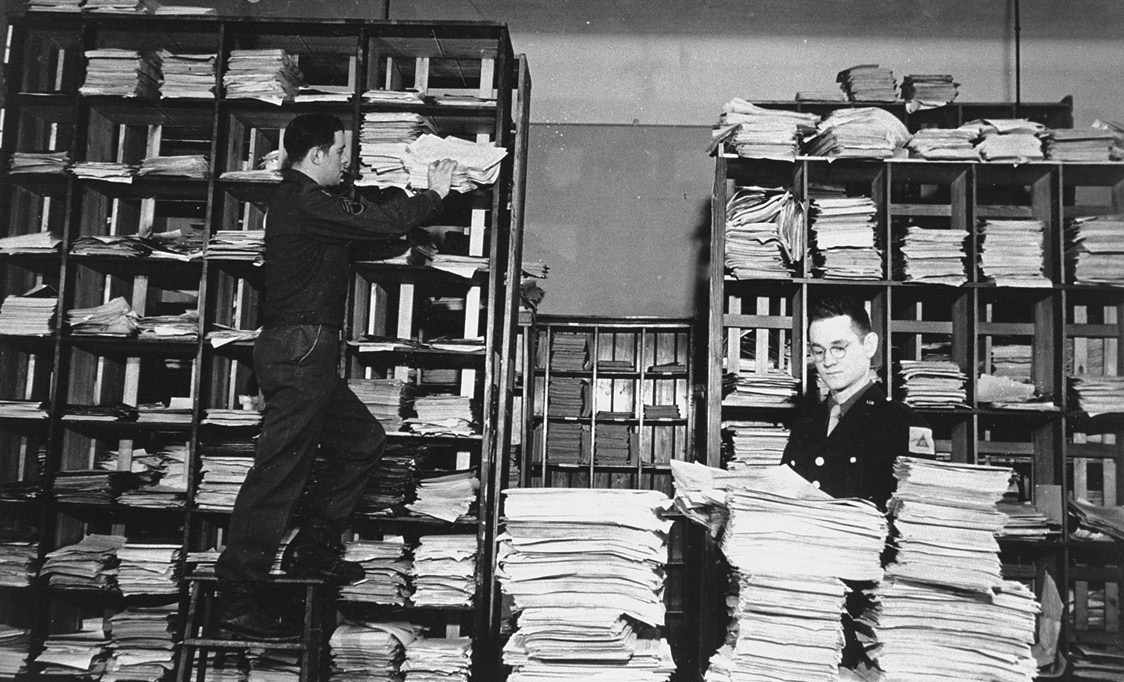 Practice Notes: Hate the Sin, Not the Sinner’s Family 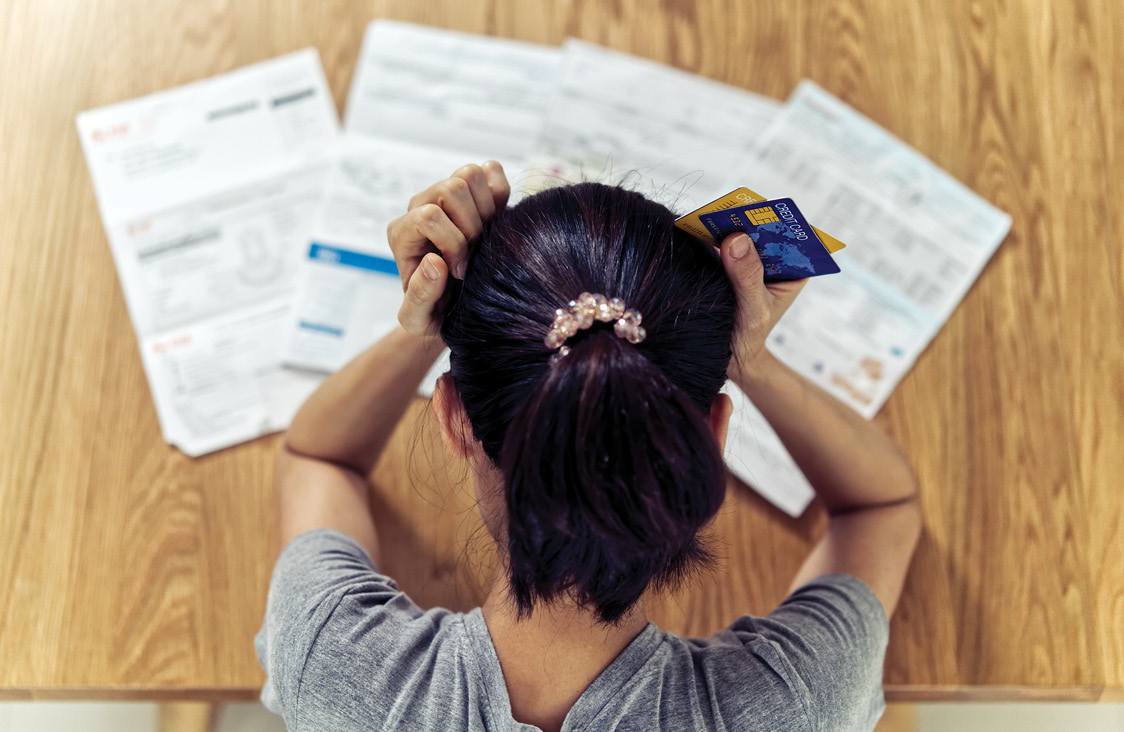 By Major Carling M. Dunham | Some crimes stay hidden for decades and then surface near the end of Soldier's career. 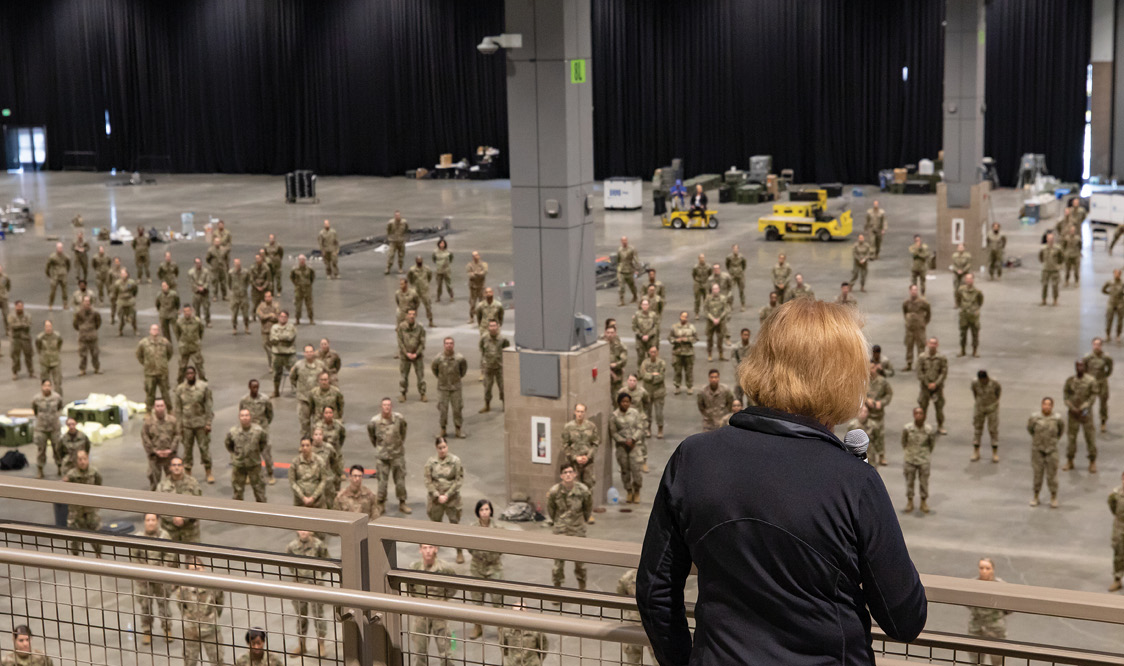 No. 1: Adherence to the Rule of Law in African Militaries 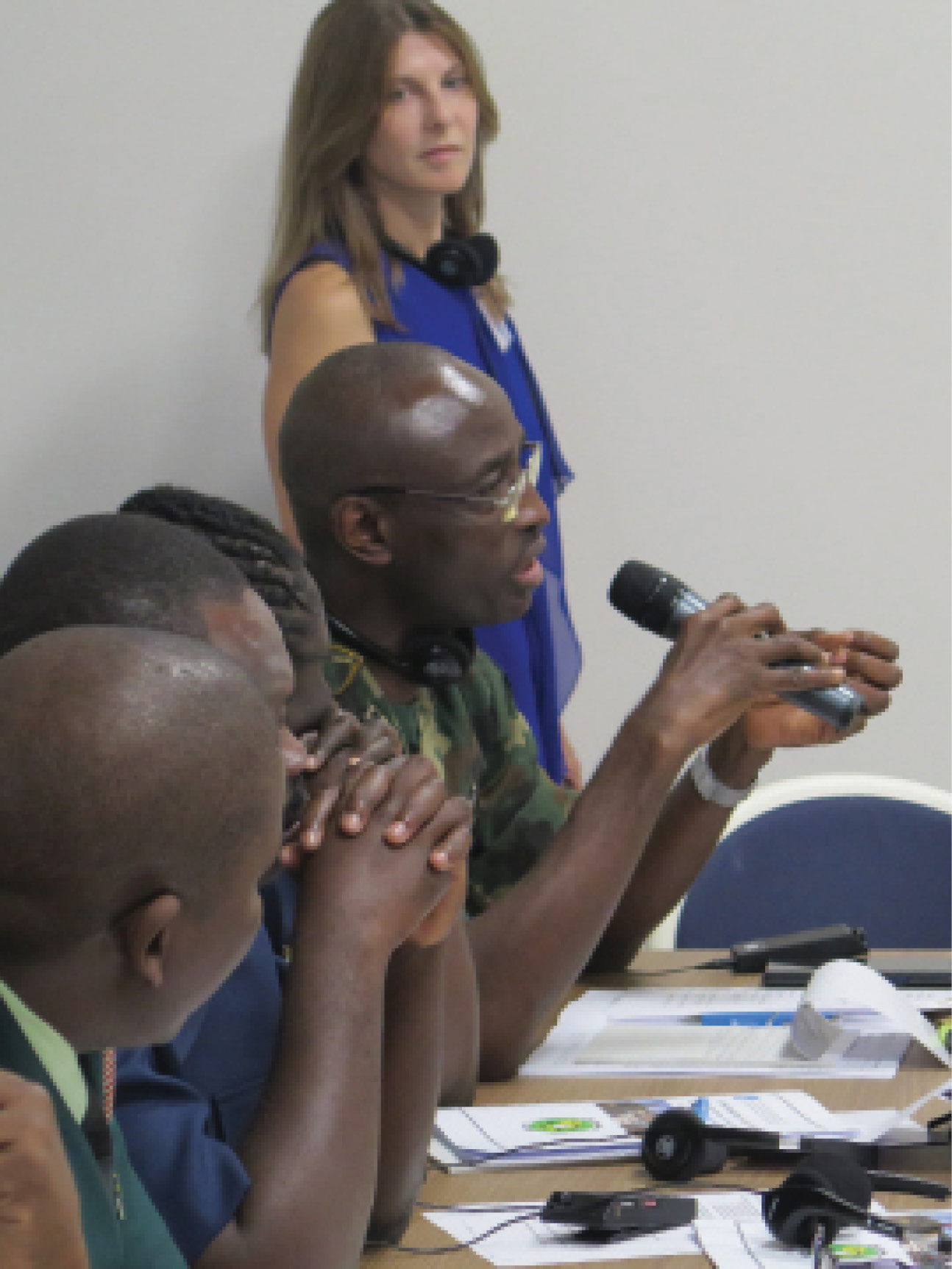 By Sandra Franzblau & Mark “Max” Maxwell | There is a relationship between a military that abides by the rule of law and governance consistent with democratic values.

No. 2: The Lego Test for Lesser Included Offenses By Major Andrew M. Lewis | The complicated history of determining lesser included offenses (LIOs) under the Uniform Code of Military Justice (UCMJ) gained a new chapter with the Military Justice Act of 2016 (MJA 2016). 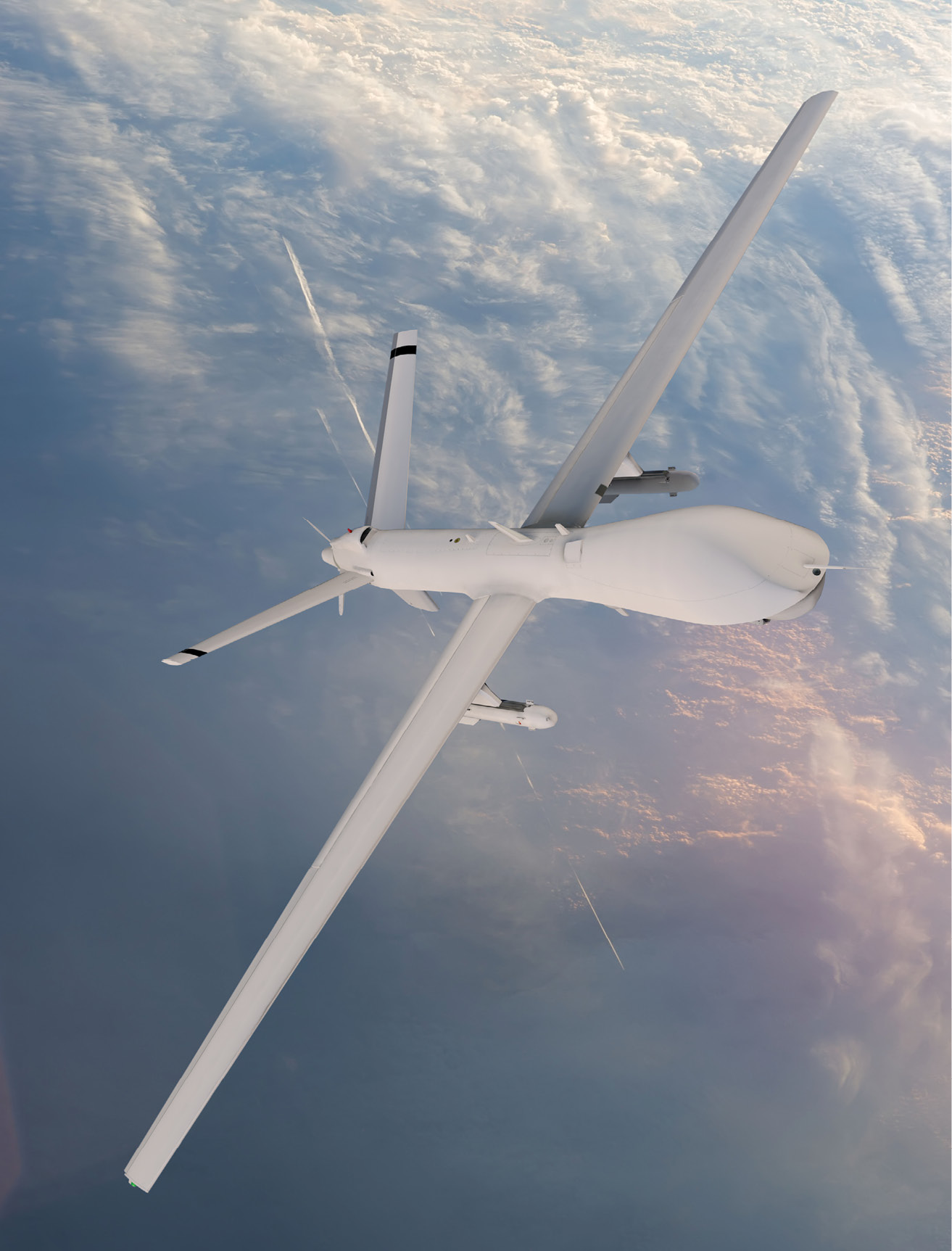 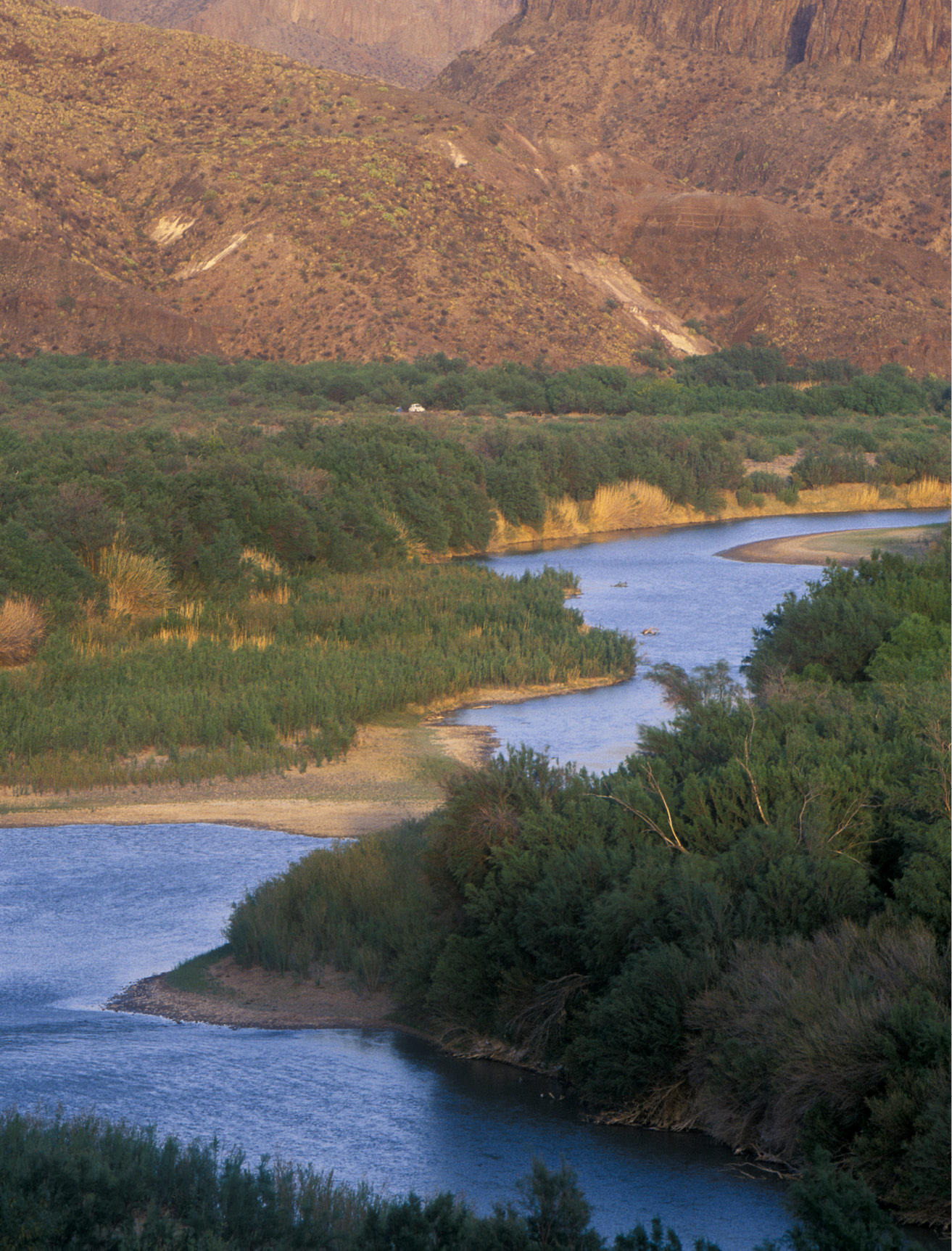 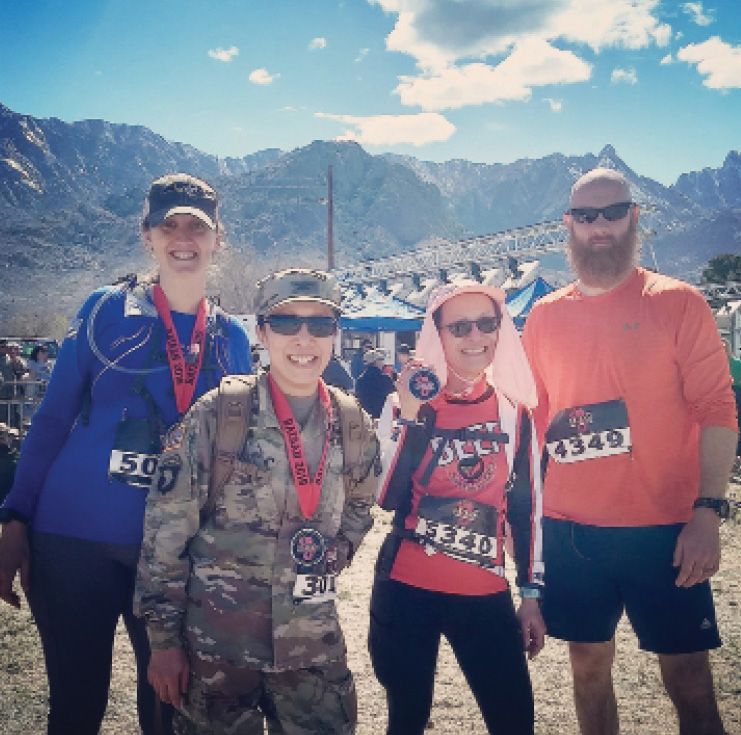 By Colonel Fansu Ku | The theme for this issue of the Army Lawyer is Readiness.